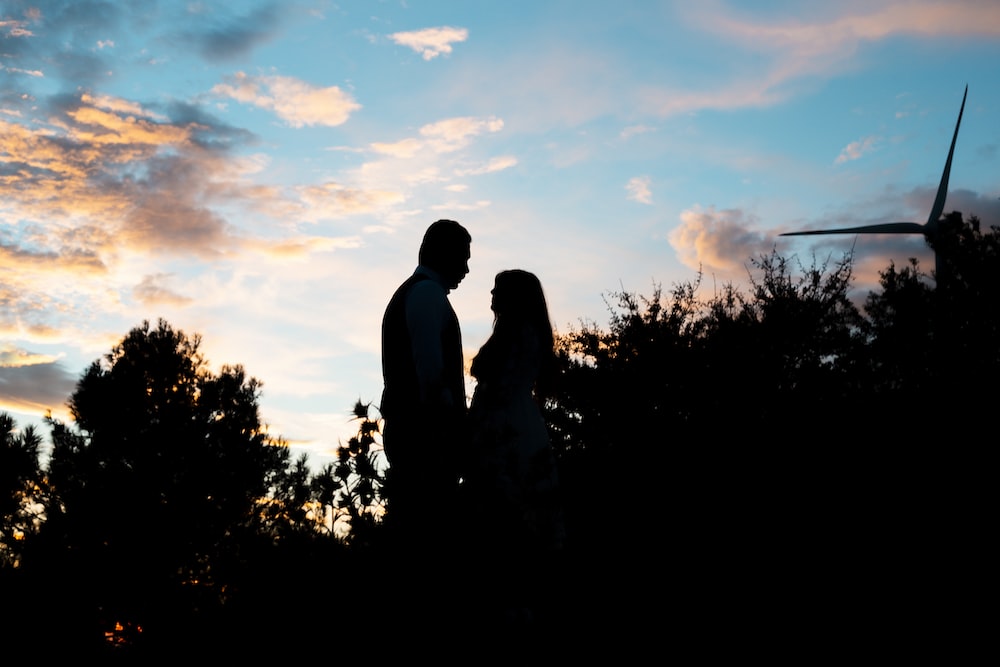 Awhile ago, I was asked about general advice on how to make changes to a seduction lair, and I don't think I ever got around to it. So, here we go:

Don't Kick Out Your Veterans

One of the new rules that the new leadership of our local lair required, was that EVERYONE post field reports, or else be kicked out. The problem with that? Most of your veterans, guys who are really good, aren't going to bother with it. Why not? Because we all have other ways of staying in contact with each other, and it's MUCH easier to talk to one another instead of posting a long message.

What do you gain by kicking out your veterans? Absolutely nothing. Although these guys don't post much, when they do decide to post, it is usually knowledge based on experience that is useful to EVERYONE. The only people left now, are the guys that don't really know what they're doing.

Make It About More Than Women

I know that there was a new "only game" policy. The problem with that? Most of the guys in need of serious help, have serious issues and problems that have nothing to do with women. No amount of game is going to fix that. These guys need help, and it isn't with game. These men have serious social/confidence issues, and in order to fix them, you have to attack the root of the problem, which may not necessarily be about women.

Stop Being So Secretive

The more you try to hide it, and make it sound like some kind of secret society, the more creepy you make it. When I talk to women, and they find out what it is that I do, they're more than cool about it. In fact, they usually grow curious and start inquiring more and more.

The problem isn't people finding out about it, the problem is the guy that they find out about it from. If the guy is just a weird person in general, then people will think that the community he belongs to is also weird. At least by being open about it, it shows that you are confident in who you are, and confident in the organizations that you belong to.

When you only base your events around women, it makes it seem more and more like a losers organization. However, if you hold other events, then you become more like a normal real world organization, thus shedding some of the weird images surrounding lairs.

The reason that my female friends don't care about some of the few seduction guys I hang around? It's because they understand that we aren't a part of some underground cult, but we are actually friends that do real things that friends would do. Sure, we talk about women like NORMAL MEN, but we also just go out for beers, go see movies, watch football, and do the things that normal guys do.

You see, the reason I and very few others aren't categorized with typical seduction community guys, is because we make it part of the whole, and not the whole itself.

You've already written a review before!

You cannot rate your own ad!

So You Want To Save Your Seduction Lair?